Eating in Rome is pretty damn great. There are thousands of restaurants representing every region (Roman is best!) and every style, from counter service and cheap and cheerful osterie to white table clothed and Michelin stars. And of course, there are hundreds are amazing chefs. But not only is the Eternal City’s restaurant scene potentially intimidating, the restaurant culture can be as well.

As much as I’m asked “What are your favorite restaurants?” (they change all the time, but email for a google map if you ask), I am also asked about the difference between osteria, trattoria, et cetera and advice on reservation timing, ordering, tipping and kids. I know it’s dream is to walk into a Rome restaurant, and order with confidence and like a local so here’s my cheat sheet that will have you ordering—and eating—like the trattoria is your second home.

Think there’s a lot on the menu? You’re right. There’s antipasti, the appetisers (or “before dish”) that are lighter, more clever and very tempting, followed by Primi – soups, pastas, and rice dishes – and Secondi, fish(pesce) and meat (carne) -based dishes, and finally contorni, seasonal and staple vegetable side dishes.

If you are not super hungry, Milanese food writer Sara Porro advises ordering “two antipasti, since the antipasto is generally a small portion. Ask for a mezzo porzione (half portion), which normally costs anywhere from 50% to 75% of a regular serving.”

Think of ordering like mathematic, an additive process of different courses that make up a delectable edible equation. For the best equation, I like to put together a bunch of variables – antipasti, contorni– based around my primo or secondo. Oh yeah, I usually don’t order both primo and secondo, unless I’m at a formal dinner or extraordinarily famished. Nor do my cousins. Italians usually an antipasto and a primo or a secondo, since the full equation would be over the top.

A tip for parents of younger children: Forget about asking for a kids’ menu. Roman restaurant staff are just like proud parents and very accommodating to children. They just assume kids eat anything, and in adult quantities. If size matters, ask for a mezzo porzione (half portion). Parents of kids with particular preferences need to simply ask for pasta bianca (plain pasta).

To Tip or Not to Tip

When in Rome, the great debate is Tip or Not to Tip. Why because waiters are salaried and don’t rely on tips to supplement their income, like their US counterparts. But that doesn’t mean you can’t or shouldn’t.The question remains: do you go local and leave not even a centesimo or do you double down with a solid 20% of the overall check?

Porro offers her rule of thumb, “You can always add a few euros to a trattoria check, and even more in a nicer restaurant. But, don’t be guilt-tripped into leaving a tip as high as you would in the US just because people seem to expect that from American tourists.” In general, Romans leave a few coins on the osteria table, and never exaggerated.

Wait a minute, isn’t that coperto, pane or servizio charge itemised on the conto a built-in tip?! Nope, it is simply a per-person service charge for bread, place settings, table service, and other unquantifiable aspects of your dining experience. Even if you don’t eat the bread, the charge will still be included. Here’s my advice: If service and experience were pleasurable, leave 10% of the total tab.

Timing is everything but there is absolutely no need to worry about dinner time because it is anytime you want. Most restaurants open at 7pm (19:00), with few opening at 6:30 (18:30). What time to we meet up with our friends and family. To be honest, ever before 8pm (20:00), but it doesn’t matter – eat when you want to, no one cares if you dine early.

The more important question is how is dinner? In Rome, it’s the entire evening, we often spend the entire evening at the table. While sitting around until midnight is pretty normal, it’s a good idea to play fair and don’t overstay. Porro advises letting the restaurant know if you’re planning to have a single dish or light meal when booking “Tell them you won’t keep the table for longer than it takes to finish your meal. It’s a simple gesture but it’ll probably get you in the restaurant’s good graces.”

Osteria or ristorante, what’s in a name?

Osteria, trattoria or ristorante? Back in the day, those words could change the weight your wallet. They defined three different economic and design options for the sit-down, serviced restaurant. The osteria was the bare bones and papered tables, while the ristorante was upscale with great design, formal service, innovative cuisine. The trattorias ranged somewhere in between, less expensive and often with checkered tablecloths. Today, definitions are blurred and style has changed so it’s best to take a peek inside, or on Instagram.

A version of this article appeared in Viator. 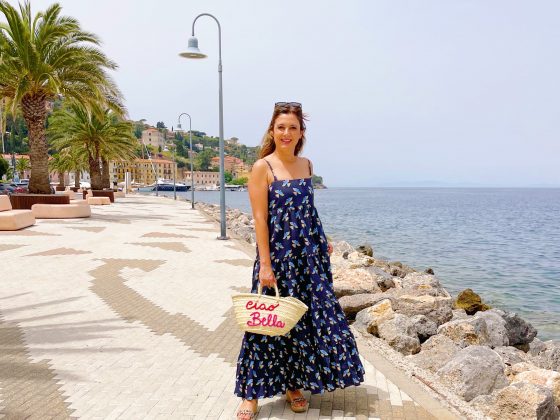 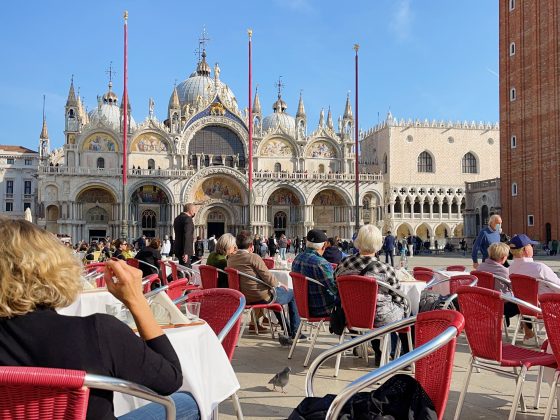 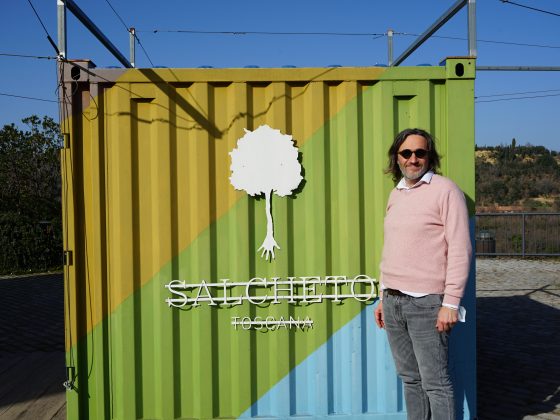